First Law of Thermodynamics
Energy can neither be created nor destroyed,
it can only be transformed from one form to another.

This is my love that with the subtleness of intention keeps the galaxies in place, spinning out of nothingness, it gathers the universe into shining dust. - Rumi 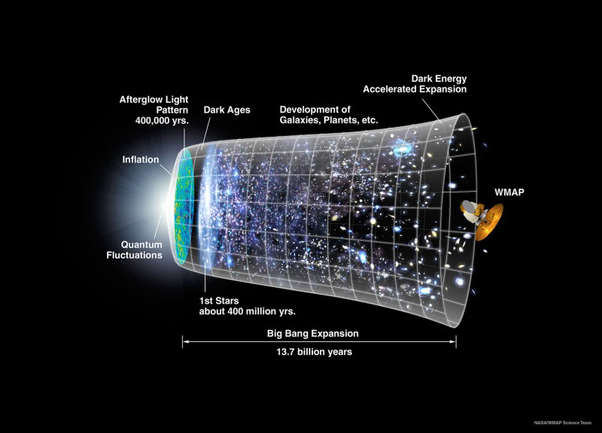 The Big Bang Theory - 13.8 Billion Years of Evolution of ENERGY from Infinite Density (NOTHING) !
Simply stated, Everything is Energy.
And energy is Vibrating at varying Frequencies
to give the impression of different states of matter.
The higher your state of energy the higher is your state of cellular vibration,
therefore you have the possibility of empowering yourself and reality with
Joy, Happiness and Well-being.
- Gabriel Iqbal
Heart Intelligence - Book Trilogy 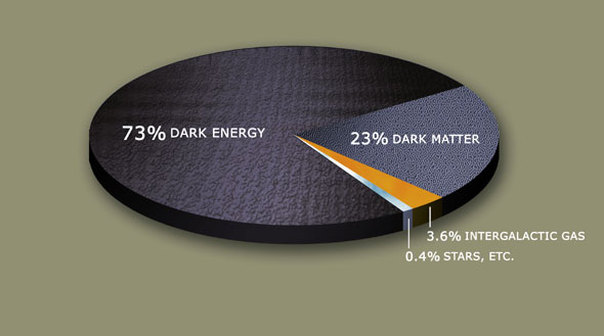 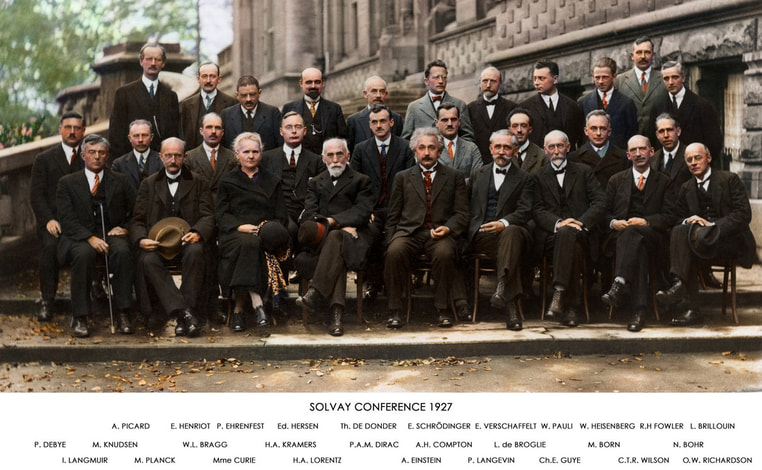 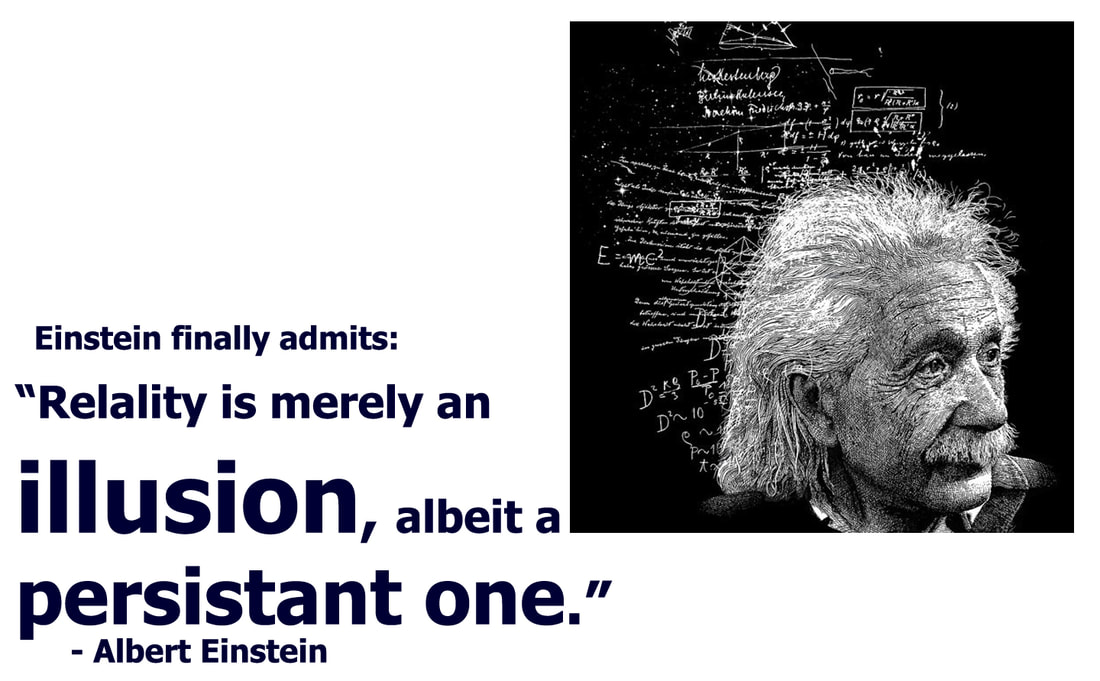 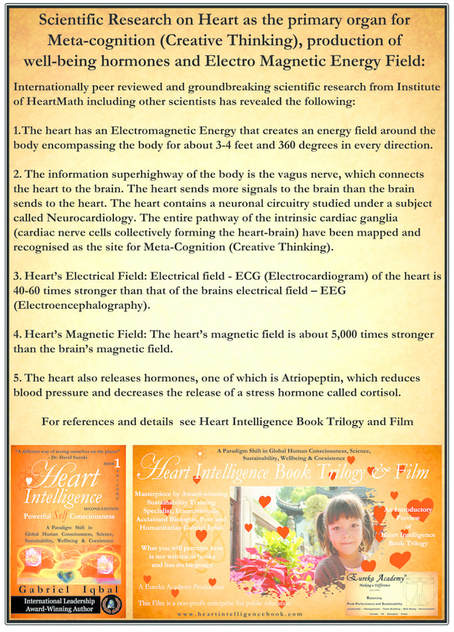 On the micro level we are confronted by the “Uncertainty Principal” about the nature of the atom being a wave and non-local and only upon observation the atom becomes a particle that we can observe. On the macro level our planet is but a speck in our solar system. Our galaxy, which has trillions of other solar systems, is a speck in the universe. The universe has trillions of other galaxies. Further than this there is the prospect of the multiverse and multiple dimensions.

Our planet is whirling through space at a speed of 108,000 km/h (earth time in relativity) around the sun. The sun itself is orbiting at a speed of 720,000 km/h (earth time in relativity) around our Milkyway galaxy. The geocentric model of the world was out long ago with the advent of the heliocentric model; and now we have the prospect of yet another model – the galaxy-centric model; not to mention what are galaxies themselves orbiting around! Furthermore, matter itself is only 4.6 percent of the universe while Dark Matter and Dark Energy that we cannot even fathom to see constitutes the remaining 95.4 percent… And what else is new, since everything came from nothing with a Big Bang 13.7 billion years ago at the start of what is called “Infinite Densite” or “Time Zero”! Where do we see the sense of permanence and reality in an existence that is either too large to conceive with our feeble minds or non-permanent and dynamic at the micro level, hence beyond perception. One would attempt to say that we may continue to interpret the universe via our sense perception from data collected by Hubble Space Telescope, Kepler Space Telescope and advanced technologies in the field of Spectroscopy, Radiometry etc. Perhaps there is also another way to visualise our existence by connecting to the energy field that actually connects it all; this energy field and its connection to Heart Intelligence is illustrated via an attempt in this book. My personal view is that both inductive and deductive approaches are required to work in synchrony for a better idea of physical reality. As a scientist, I rely on deductive reasoning, but intuitively I lean towards the fact that deductive perception itself relies on inductive perception that is beyond observable reality. The attempt to explain the above hypothesis is especially elaborated in chapter 6 (see section on Physics and world views / Quantum Physics and Consciousness) and chapter 10 (see section on Objective Analysis of Modern Science / Reductionist Model, Wholistic Model and Sustainable Model).

It baffles the mind and we can only say this with a great respect for the deductive approach and epistemological humility towards the inductive approach.

Double slit experiment: The act of observation collapses the wave function into a particle.
"Any concepts or words which have been formed in the past through the interplay between the world and ourselves are not really sharply defined with respect to their meaning: that is to say, we do not know exactly how far they will help us in finding our way in the world." "Whenever we proceed from the known into the unknown we may hope to understand, but we may have to learn at the same time a new meaning of the word "understanding."

"Science cannot solve the ultimate mystery of nature. And that is because, in the last analysis, we ourselves are a part of the mystery that we are trying to solve." 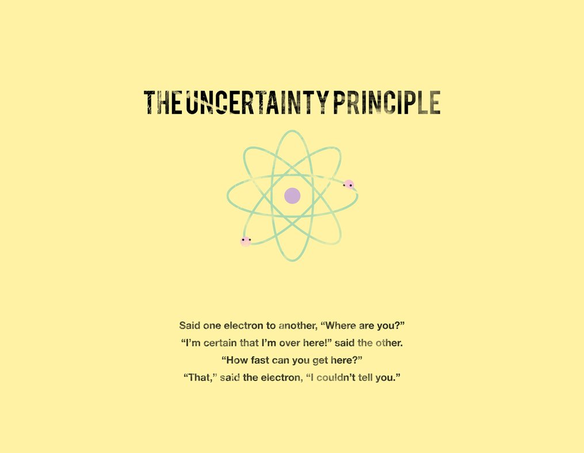 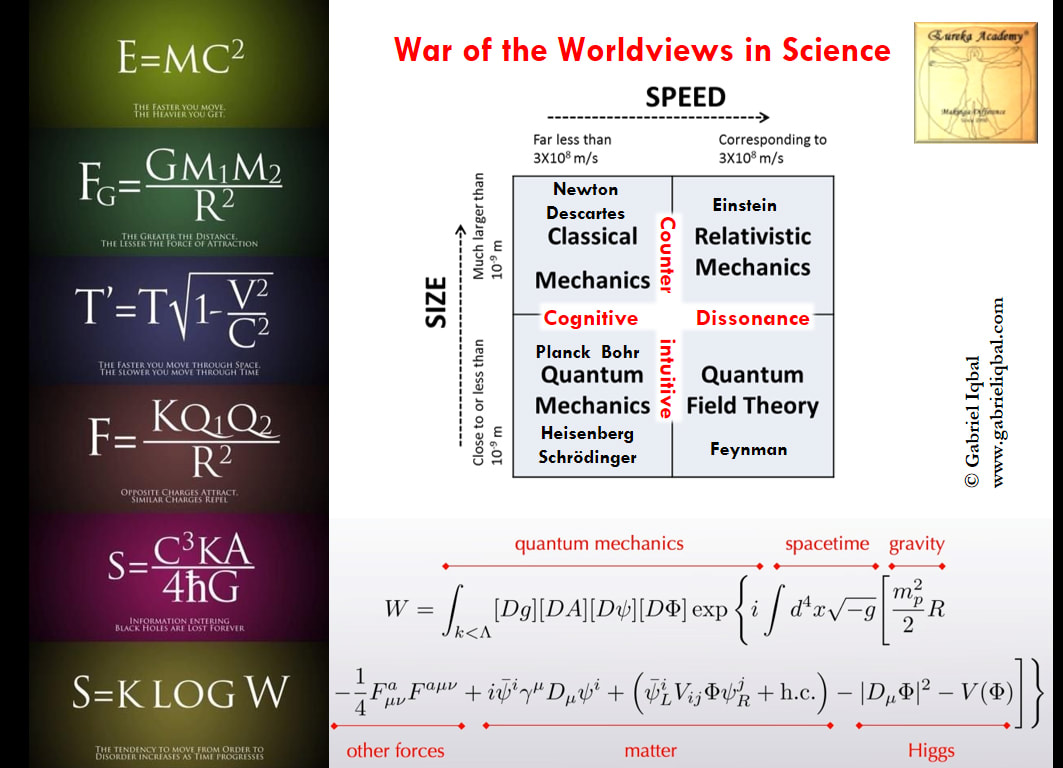 We have four different scientific views on Physics. Unified Field Theory, M Theory and the String Field Theory are positioned to come up with a synthesis. Fingers Crossed !!! 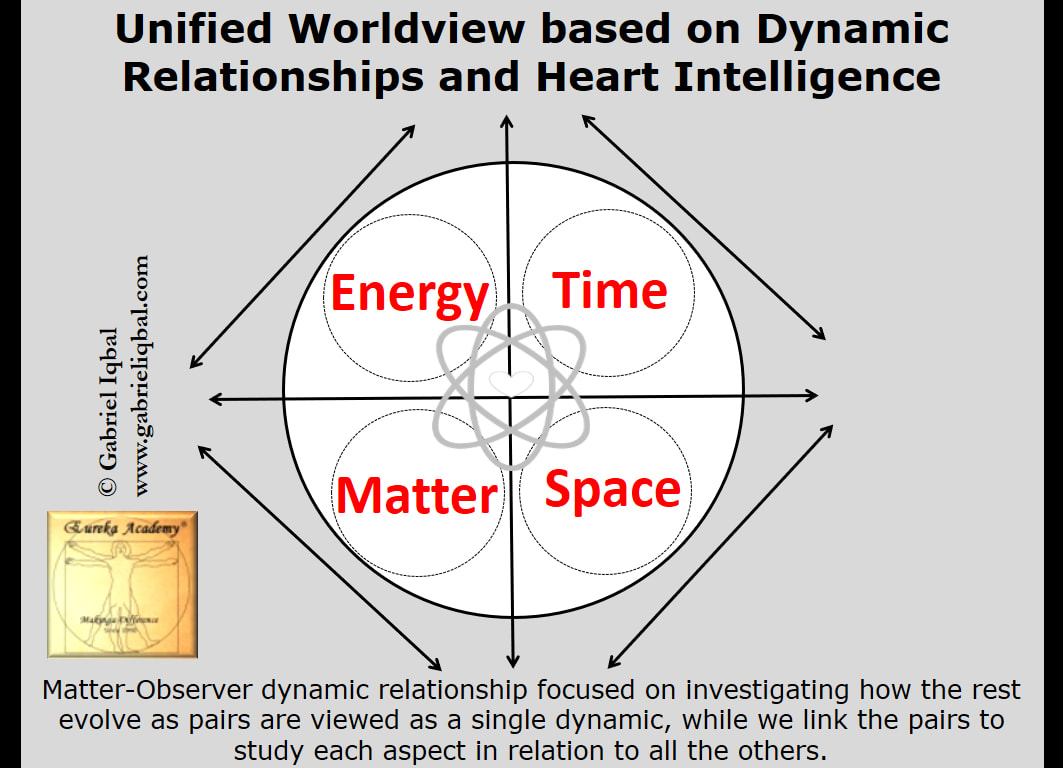 We can know only that we know nothing. And that is the highest degree of human wisdom. - Leo Tolstoy 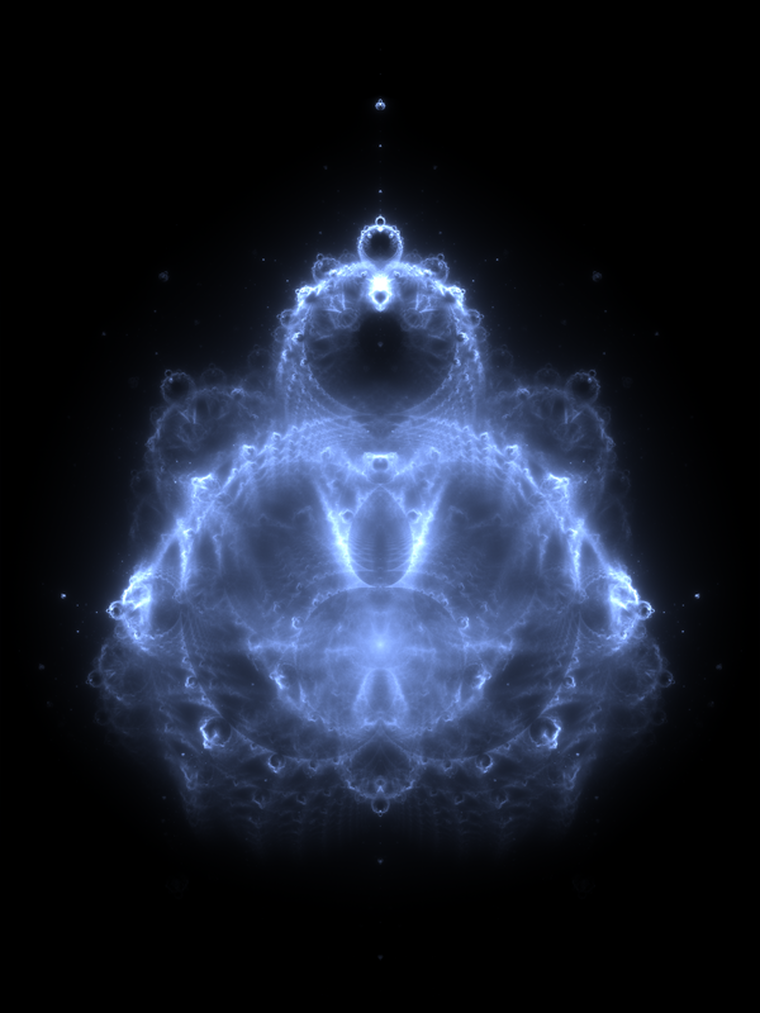 Mandelbrot set also referred to as Buddhabrot. Click on the image and follow on the link to magnify X 20000. 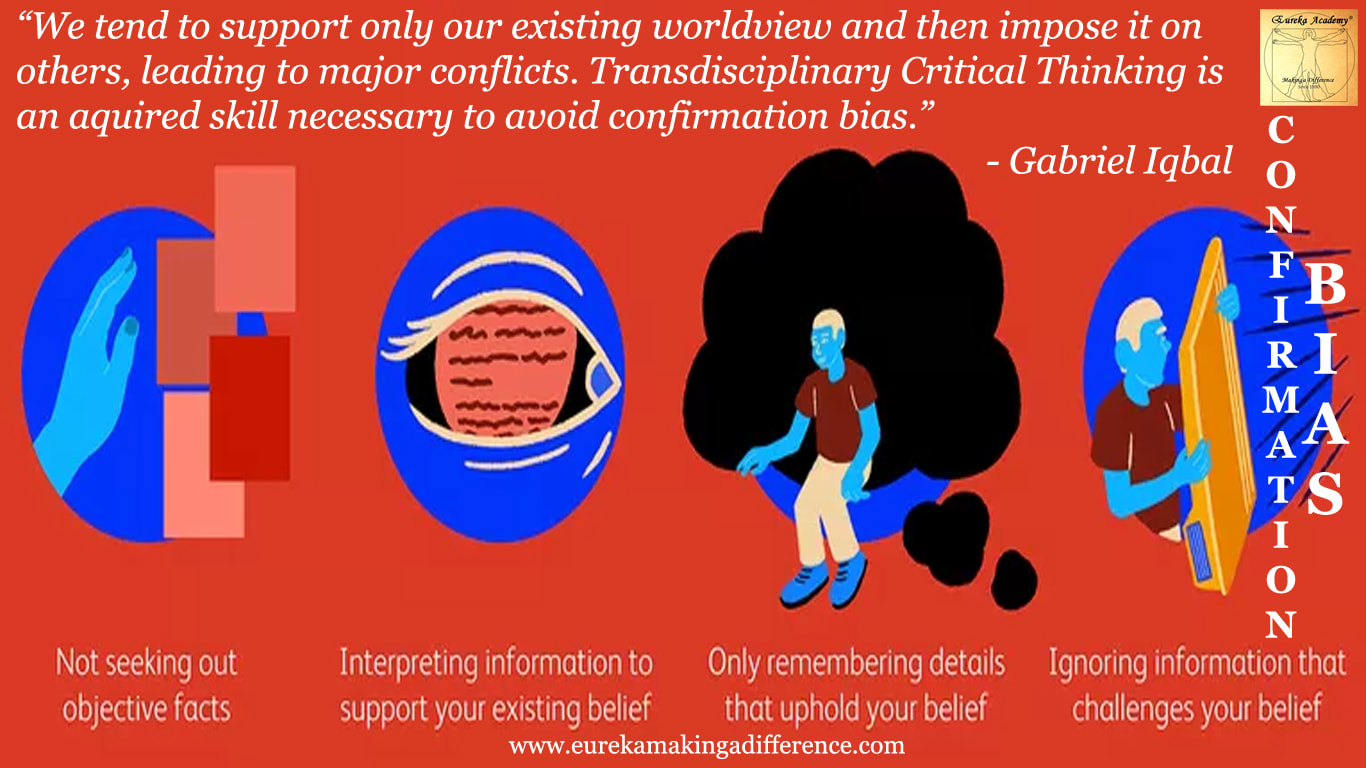 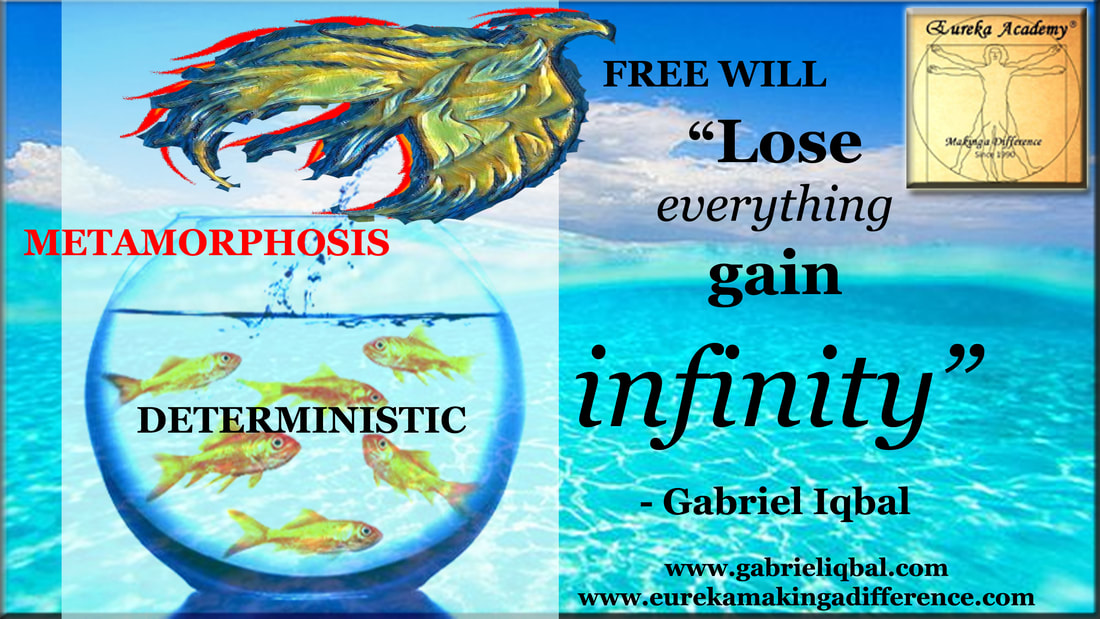